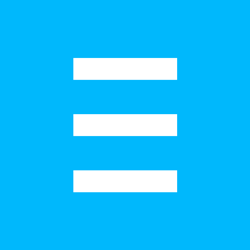 The genre of Brain Training apps has become saturated over the last year or two with a lot of apps that claim to increase your mental, cognitive capacity. Most of the apps have interactive apps that help you develop different aspects of mental cognition including language, focus, response speed and memory. Safe to say, Peak Brain Training does not divert too much from the beaten path and broadly classifies its interactive game apps into the following classes: Memory, Language, Focus, Problem Solving and Mental Agility.

The app uses interactive games to help you develop each section of what is the broad classification of mental ability through repeated exercise that increases in difficulty with each level that you cross. The app has an intuitive scoring system that lets you compare yourself with previous runs, and provides a helpful, detailed analysis after each session.

The app begins by collecting a bit of information such as your age, gender, personal details (name, job description – really necessary?) and others, and gives you the option to even enter a promo code that could let you unlock the Pro features (or a bit of the Pro features). Following this is a pre-test in all the main areas of focus to gauge your ability and to prepare the subsequent tests to suit your mental bandwidth.

The app does seem quite similar to other apps on the market including Luminosity and Elevate in its interface and the types of exercises, however, the design and execution of the same in this particular app did appeal to my inner child with the interactive features that were offered. Plus, the colour scheme is an added bonus too – seriously,