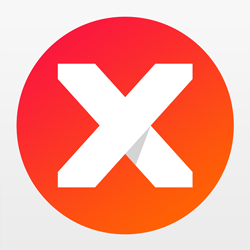 Ever get a little bummed out when you hear a really nice tune on the radio, or on Spotify and you can’t seem to get the lyrics, or even get Shazam or Soundhound to “get that song?” The seeming answer to all your musical dilemmas is now here. Voted, apparently, as one of the Best app’s of 2014, Musixmatch seemed like just another of the lyrics matching apps on the app stores.

And then it kicked in when I realized that its integrated service for the in-device music player matched lyrics for almost all the songs that I had on my device! It also showed the lyrics on the lock screen along with the track details.

Then it offered to do it in my native music player, which is so much cooler than having to open another app to see the lyrics and play the track! Musixmatch took it up to another level and offered to find the lyrics of a song that was playing in the background (It doesn’t have autodetect yet, I’d accidentally hit the MusicID button on the app, but I’m beginning to suspect that might become a fantastic addition to this app soon – fingers crossed). Powered by Gracenote, the song tracking feature actually does a decent job of identifying tracks with a moderate amount of noise in the background.

The app isn’t as glitchy as Shazam Encore is, and while it does have a miss rate similar to that of Soundhound, the app is quite successful when it comes to identifying tracks on the first go itself. The integration with your music player and with Spotify are definitely a major positive, and the flow and interface on the app definitely makes it a more preferred option when it comes to choosing a media player. Go crazy, find the lyrics of ALL the songs you want! The app is free to download on both app stores, and works on devices running iOS7 and up, and Android 2.3.3 and up. 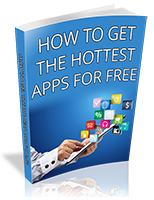